from Weapon of the Future by Emcee Lynx & Beltaine's Fire 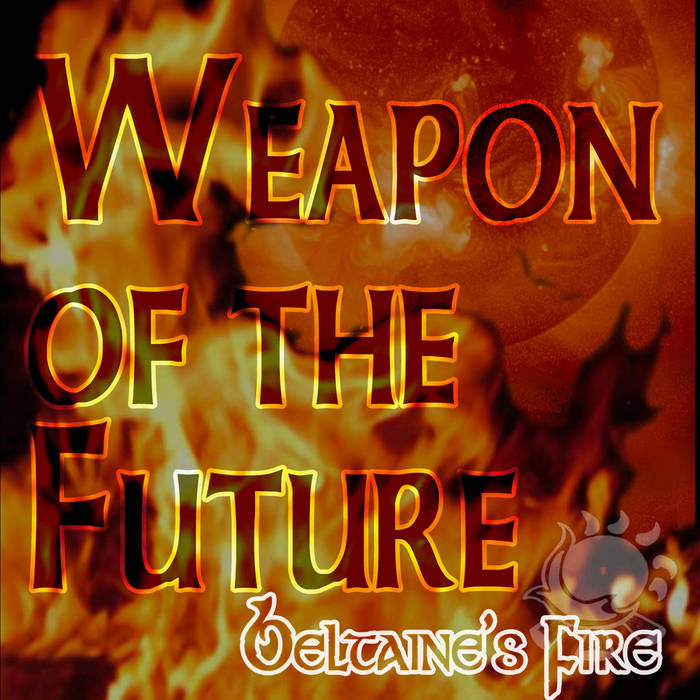 A song about identity, history, and trying to reconcile being the descendant of refugees whose country was stolen with living on stolen land in a country where the native people have been made refugees.

I grew up in this concrete wasteland chasin
American dreams, didn’t know what I was facin’
Thinking I was free cuz someone said it in a movie
Designed to sell a lie about a land of opportunity
I’m dead broke, bokra, dirty white trash,
At least that what my daddy used to say when I asked
Where we came from, why we never had money
He’d laugh nervously, though it really wasn’t funny
My folks been in america for 10 generations
And most of those ten were spent workin plantations
sharecroppin, working till they droppin
I’m still a wage slave, everyday I have to clock in
I’m poor, angry, don’t give a ____
we came here as refugees, out of luck
But I still remember where we came from
And who forced us out at the barrel of a gun

So where is home when our homes are stolen
And where do we go, this endless roamin’
Has got me so tired that I’ve got to rest
but I can’t relax with a boot on my chest
In a nation built on murder, lies and hate
We’re all refugees in this settler state

My great grandmothers great grandmothers mother was born here
This is where I was raised – my rage was forged here
Straight up, I’m Californian, west coast to my last breath
wouldn’t live anywhere else if I was stayin in the US
But after two hundred years, fact is, I’m still an immigrant
But I’m not a European, and I can’t claim indigenous
So. Where do I go? What does that mean? What do I do about it?
I aint tryna raise a fuss, make a scene, or moan about it.
But if there’s nowhere I belong then where is my home?
Will I remain an exile, condemned to roam?
And really, most of us could ask the same question
I don’t know the answer ya’ll, I’m just guessin
all I know is I’m a Celt, from my skin to bone marrow
And I don’t believe in race, that box is too narrow
To hold my identity, the entity that is me
And all I’m want in life is way we all can be free

and where is home when your home is taken
it's like this whole world is a reservation
sick to death of getting used to keep others oppressed
so I refuse to be a pawn with my boot on the chest
of another human being who's just dying to live
can't take no more, it's time to give


Revolution is more then just burnin ____
and we’re never gonna win without learnin this
settler states - from Israel to america -
are based on the lie that they gonna take care of ya
if you just fit in, forget your past
and pretend you feel joy at the cannons blast
but we still ain’t free, we’re livin on a slave ship
and every four years we vote who holds the whip
in this modern day apartheid war machine
and what the hell ever happened to Dr. King’s Dream!
our schools aren’t integrated, we still live separated
you can check your radio, even our music’s segregated
we’re easy to control when we’re livin competition
measuring ourselves against the television
afraid to speak out, always tryna fit in
it’s time to take it to the roots and expand our vision

Beltaine's Fire is a 5-piece folk-rap juggernaut of revolutionary love & rage taking aim at the dark heart of Empire.

Bandcamp Daily  your guide to the world of Bandcamp